$159.99 $159.99 To see product price, add this item to your cart. You can always remove it later. What's this?
In stock
SKU
sp-STEA4000402
Are you an Amazon customer? Pay now with address and payment details stored in your Amazon account.
Add to Wish List Add to Compare

It's Your Game Life. Keep It Together Forever. With the 2.5-inch Seagate® Game Drive for XBox Portable Drive, you have plenty of room to back up your entire digital game life. 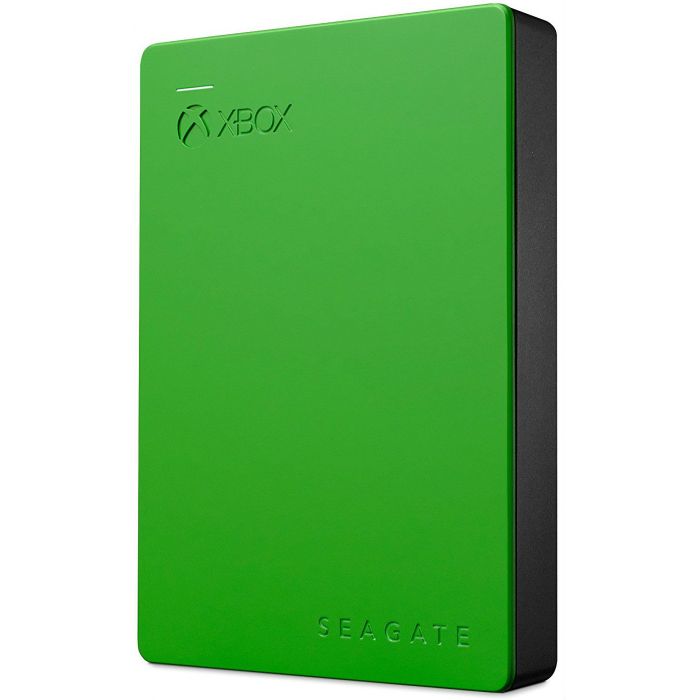 With up to 4TB of additional storage for your Xbox One, you can save the world—or even the galaxy—and all the games that are worth keeping.Free up space on your console’s internal drive while consolidating 100+ Xbox One games (Average game size is 35GB to 50GB.) into a single location.